November in the Northland

When I think about November in Duluth/Superior two things come immediately to mind.

First, The Christmas City of the North Parade takes place the Friday before Thanksgiving.  For years (and I mean years) my kids marched in the parade. My oldest son played tuba for Duluth East High School. He is left-handed so his tuba was always easy to spot because it tilted a different way than all the others. These days we watch the parade on television, but there is a festive spirit to see the parade live on Superior Street. 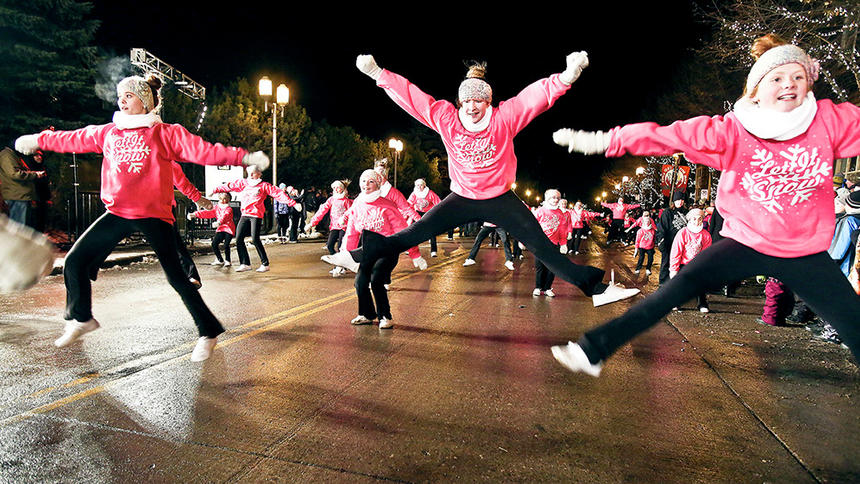 And second, Bentleyville Tour of Lights. We all owe a debt of gratitude to Nathan Bentley. He is a visionary who brought his incredible display of lights from his home to Bayfront Festival Park. It has become a major draw for tourism during a normally quiet month of the year. You have to see it to believe it. Thank you, Nathan!